How to Remove Problem Board Members and Officers

We are often asked the question of how to handle a rogue or absentee board member or officer of the association. If relations amongst the board members get to a breaking point, the board may decide it is time to attempt to remove the “problem child.”

First, remember to consult our office before removing an officer or board member. This process is often very confusing due to the seeming fusion of board member and officer roles, and is often the subject of litigation.  It only takes us a few minutes to review your documents and advise accordingly.

Second, look to your governing documents. Most documents provide specific procedures to remove a person from office.

Sometimes a member can be removed due to a certain number of consecutive absences; other times, a vote of the entire association must be taken to remove the board member. Follow these provisions exactly.

Fourth, treat officer removal as an entirely separate issue from board member removal. If the documents state that an officer may be removed by a majority vote of the board, take that vote, and notify the person in writing that they have been removed from their post as President, Secretary, etc., or whatever their position may be, and make sure they cease those duties.

Annual meeting is held. Association elects three board members:  Larry, Curly and Moe. The board decides that Larry should be President; Moe is VP; and Curly is Treasurer. In addition, the documents allow a non-board member officer to be elected by the board. The board votes that Joe be Secretary, since he has good handwriting and takes good notes.

Issues arise at the association and Joe is a huge problem. He discloses improper information to his neighbors that should be confidential. The board decides to remove him. In this scenario, the board may vote amongst themselves to remove him.

Let’s now pretend that Larry, the president, becomes a problem. The other two board members, Curly and Moe must agree to vote to remove him.  Joe does not get a vote because he is not a board member. At this point, Larry is removed as President. However, he is still a voting member of the Board. To remove him from the board, the association must vote to remove Larry altogether. 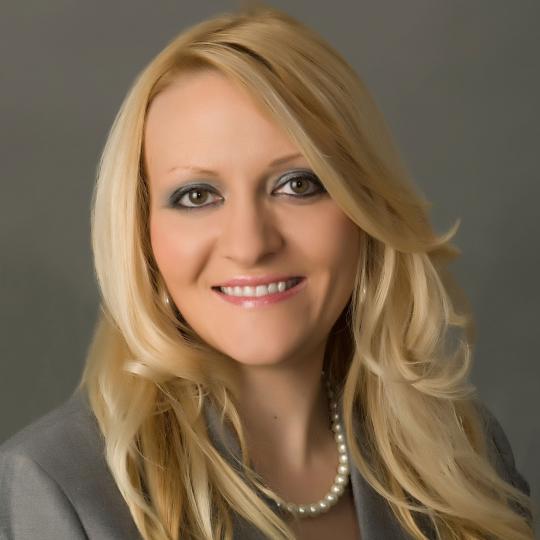 By: Lindsey A. Wrubel

The Attorneys at Ott & Associates Co., LPA, frequently write and publish legal articles in order to educate clients on continuously changing laws in each practice area.